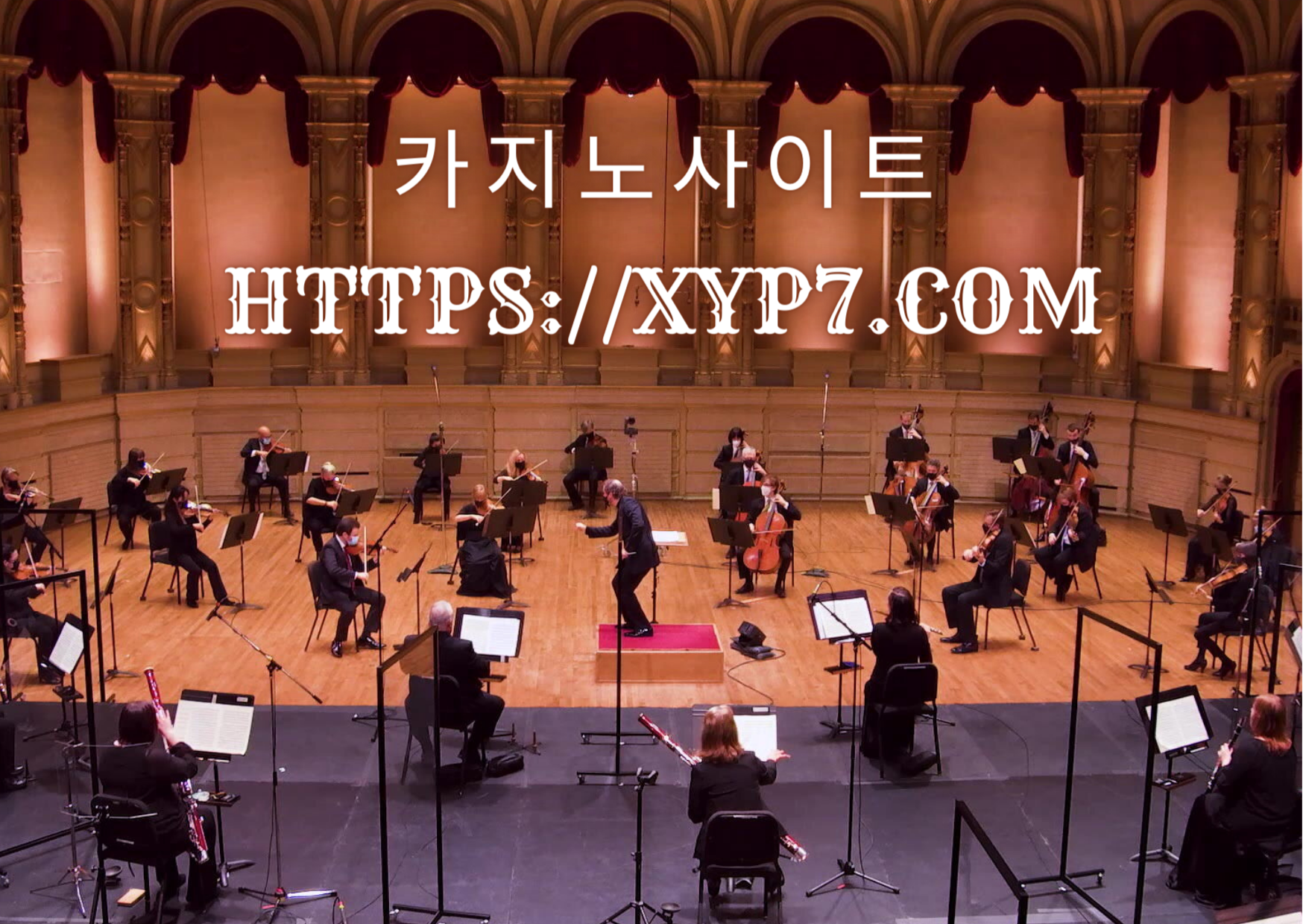 Classical Music, This is nothing out of the norm for EMV, which considers wide-ranging musical research to be an integral part of its mission, but it does offer a fall feast of events to local and remote listeners. 온라인카지노

Suzie LeBlanc has been EMV’s creative director for some time, but this is the first season she has been free to curate without the restricted policy that has plagued the previous years.

According to the compelling evidence presented this fall, EMV has three intertwined agendas: consideration of early Music beyond

The conventional Western European focus we’ve come to know, enrichment and augmentation of our knowledge of composers and Music.

Within the European tradition, and grand events with broad appeal.

Treasures from Byzantine Manuscripts will be held on September 24 at the Blue Shore Financial Centre for the Performing Arts in North Vancouver.

Classical Music, The goal here is to push limits by listening to some strange music.

EMV brings together two ensembles to do this: the En Choralis ensemble from Thessaloniki, Greece, and Constantinople, a Montreal-based ensemble.

Other Seasons, at Christ Church Cathedral on the last day of September, focuses on motets and arias by Antonio Vivaldi — a subtle reminder that he wrote

So much more than his famed and perhaps excessively familiar series of Four Seasons concerti.

In The Other Seasons, Austrian Ensemble Castor collaborates with Canadian soprano Hélène Brunet.

Boccheriniana on October 14 and A New Springtime for the World on October 28.

And members of the Accademia de’ Dissonanti, providing a delightful view of a charming-yet-underrated composer.

Diabolus in Musica, a French ensemble, will investigate music from 11th century France in its program.

As Remembrance Day approaches, EMV will present From War to Peace:

Heinrich Schutz and His Time at St. Andrew’s Wesley United Church on November 5.

And the Capella Borealis brass will perform on the 350th anniversary of Schutz’s death.

The Art of the Lute, presenting the excellent Thomas Dunford on November 25 at Christ Church Cathedral

Shifts from grandiose to personal. It’s an anthology program that spans two centuries of lute music.

Except for the typical Festive Cantatas shortly before the holidays, the fall season concludes on Dec. 1 with a significant innovation

The Odyssey of Krystof Harant, at Christ Church Cathedral. The narrative of Harant, a Bohemian adventurer and composer who was executed in 1621

Will be presented through his writing as well as music from the exotic countries he visited, all contextualized by Vancouver’s popular man of letters, Bill Richardson.

You can get them thanks to the recently announced EMV online season. Among the available streaming options is Who Killed Leclair?